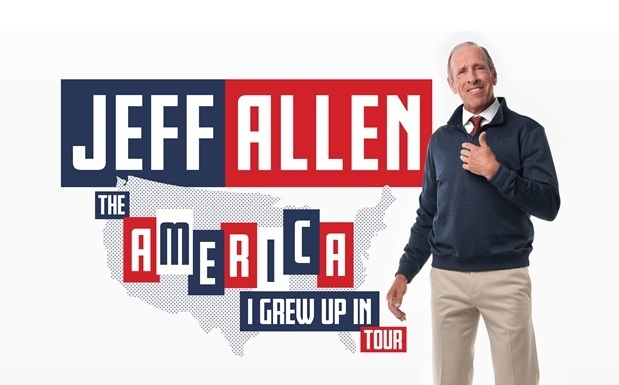 Franklin Music Park. The name brings back nostalgic memories for many long time Heard County residents. They remember Hugh Goodson’s place over on Pearidge Road, where musical acts would perform and where people from all over the western part of Georgia would congregate to hear great music. The Heard County School System plans to reinvent the Franklin Music Park model, when it opens the doors to the new performing arts center this fall. “The GPAC’s primary function will of course be for our student performances throughout the school year,” stated Heard County School Superintendent Rodney Kay. “However, on several weekend nights throughout the year, we plan to bring in quality entertainment for the community to enjoy.”

The Performing Arts Center in Heard County (GPAC) is currently under construction off of Main Street and directly next to the Heard County High School campus. Former Heard County High School teacher and Heard County Elementary School principal Paul Mixon has been named the GPAC Coordinator. “One of my responsibilities is to find high quality entertainment to bring to the new facility,” claimed Mixon. “Right now we are securing acts from a variety of genres for a Spring concert series beginning in January of 2022.”

Recently, well known comedian Jeff Allen became the first entertainer signed by the school system to perform at the GPAC in the upcoming Spring 2022 concert series. “We are excited to have Jeff Allen coming to the GPAC,” said Kay. “Not only is he laugh-out-loud funny, but he represents the values shared by our school system and community.” A live comedy favorite, Allen also regularly appears on television, radio, and venues across the country. Allen has appeared on Showtime, Comedy Central, VH1, and more.

Additionally, Allen has starred in the critically acclaimed film, Apostles of Comedy, the syndicated comedy series, Bananas, his own one-hour comedy special, Happy Wife, Happy Life, and the Warner Bros. comedy film, Thou Shalt Laugh. Allen has been featured at Montreal’s Just For Laughs Festival and HBO’s Comedy Arts Festival. His Dry Bar Comedy videos have amassed over 100 million views on social media and other platforms, introducing him to tens of millions of new fans worldwide.

Allen’s rapid-fire humor, which centers on marriage and family, has become popular with all ages. In his new tour, The America I Grew Up In, his comedy drives home the humor in everyday family life, the ups and downs of marriage, the challenge of raising children, the bliss of the empty nest (followed by the unexpected returns to said nest), and the joys of being a grandparent. Audiences will enjoy taking this journey with Allen as he nostalgically weaves in how our country has changed since his formative years.

Allen will be performing on Saturday, March 12, 2022 as part of the Spring concert series. Mixon is currently working to finalize agreements with other entertainers from the classic rock, country music, and contemporary Christian genres. “The goal is to have  the concert series finalized in the next few weeks,” stated Mixon. “That would give us the opportunity to begin selling season tickets by the end of July.”

None of this would be possible if not for the growing number of concert series sponsors. Already, local entrepreneur Kevin Hayes of Hayes Computer Service, realtor Suellen Cofield of Sales by Suellen & Company, and LaGrange Toyota have agreed to be three of the Title Sponsors. Additionally, the Bank of OZK, Harper Realty, Mark Barber Painting, Turner Farms and Shield Lockdown System have already joined in as Platinum Sponsors. “For this dream to become a reality, we are going to need more sponsors to step forward to help offset some of the cost of the high quality entertainment,” added Kay. “School system funds are not permitted to be used for this endeavor. Therefore, we have to turn to private donors to get this thing rolling.”