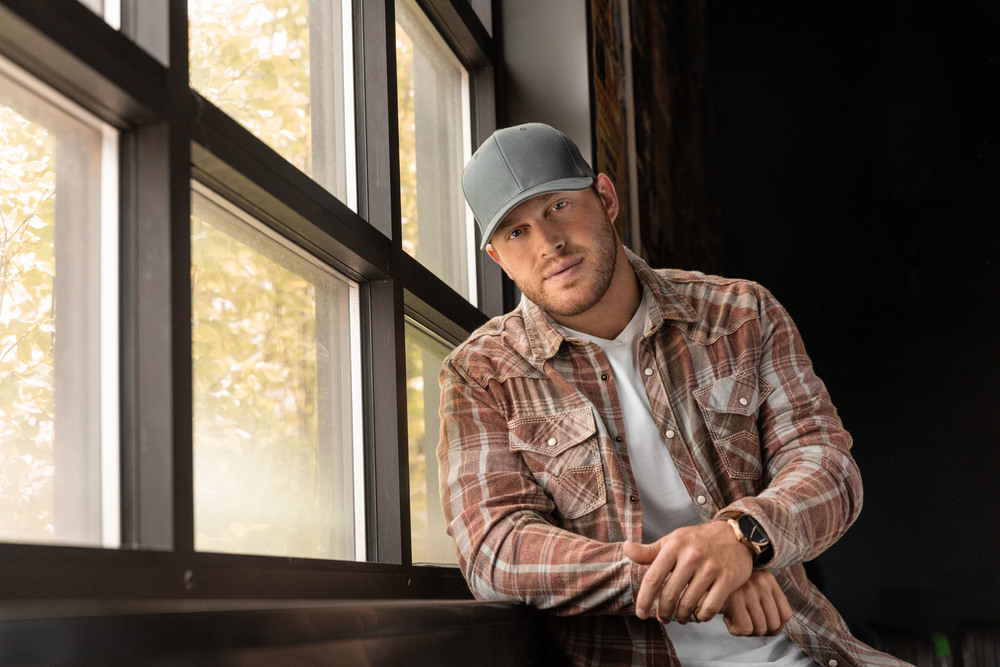 The legacy of the Franklin Music Park will be alive and well starting this January, as the Heard County School System is proud to announce that rising country music star Jon Langston is coming to Franklin to perform at the opening date of the new performing arts center. On Saturday, January 22,  Langston and his band will perform at the Heard County GPAC as the facility presents its first show of the Spring 2022 concert series. “Getting a performer of Langston’s caliber was huge for our entire community,” stated Heard County School Superintendent Rodney Kay. “It took a lot of work over the past five months, but we finally got the performer we wanted.”

Langston broke out of the gates as a country music star in 2013 when he released “Forever Girl” and the subsequent music video received more than 35 million views. The album Showtime took off and hit the U.S. Country Charts at #26, before his self-titled album, Jon Langston, entered the charts at #22 and ended up #1 on the U.S. Heatseeker chart (new artists) in 2015. In 2018, Langston started touring with country music superstar Luke Bryan, who was so impressed with Langston that he made Langston the first artist signed to his new label, 32 Bridge Entertainment.

Since signing with Bryan’s label, Langston has released his highly-anticipated EP, Now You Know, featuring six original songs. Langston’s debut major label single, “When It Comes To Loving You” reached No. 1 on the all-genre iTunes Chart and his single “Now You Know” reached the Top 30 on the radio charts. Langston released a pair of new songs, “Happy Ever After” and “Try Missing You,” both of which highlight Langston’s songwriting and his classic country influences.

The Heard County GPAC was able to get such a big-name performer for the opening concert thanks in part to Langston’s connection to Brent Tisdale, Heard County School System’s Director of Student Services. Langston was a highly touted football player at Grayson High School in Loganville, Georgia, who eventually signed to play football at Gardner-Webb University. Tisdale was Langston's position coach at Grayson and established a meaningful relationship with both Jon and his family. “Jon was a lot of fun to coach. He was a great player and a leader on our team at Grayson," said Tisdale. “He comes from an outstanding family that was very involved in supporting the program, and we have remained close with his parents, Rob and Kathryn, despite the distance and miles."

After several concussions during his collegiate career, doctors advised Langston to stop playing football in 2013. So he picked up the guitar, started writing songs, and focused on another passion...country music. "I'm super proud of how Jon took that adversity and turned it into something special,” added Tisdale “It's been a joy to watch him grow as an artist, performer, man, and now father."

With the signing of Langston, the Heard County GPAC now has its complete three show lineup for the 2022 Spring Concert Series. Langston’s January concert will be followed up by the Eaglemaniacs on February 11 (Valentines’ weekend), and comedy legend Jeff Allen on March 12. Season tickets for the inaugural concert series are on sale now until October 30. Season tickets (reserved seats for all three shows) can be purchased online at hc-gpac.com or with cash or check by calling (706) 609-9888 from 9:00 am - 5:00 pm, Monday through Friday. “The demand for these shows has been tremendous,” stated Heard County GPAC coordinator Paul Mixon. “A quarter of the seats are already taken, and we have not even started trying to get the word out to the community or advertising.”